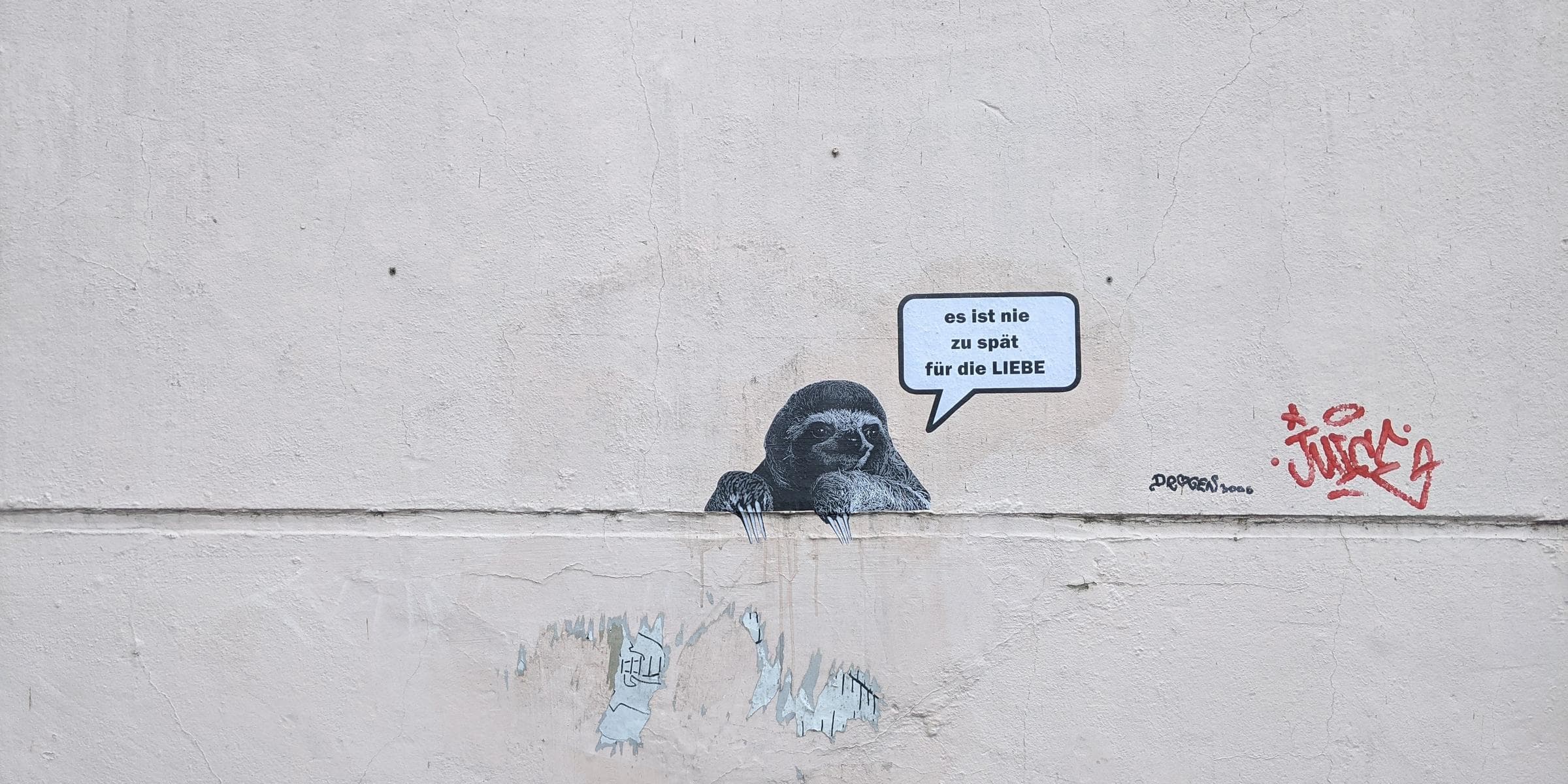 An interesting read for whoever wants to learn more about the challenges we encounter when writing big mobile apps that need to scale. IMO a very good read for both mobile developers but also any other devs / product / design person who wants to know more of what’s going on under the hood / on the day to day. https://www.goodreads.com/book/show/57668267-building-mobile-apps-at-scale

You can rerun tasks only for a single module with the -a flag: ./gradlew app:assembleDebug --rerun-tasks -a will run all required tasks in the app module but none of the tasks in other modules that app depends on. -a stands for --no-rebuild. There’s no -a in the documentation, but it appears in ./gradlew help

Shortcut of the month (Intellij IDEA)